Oliver Emberton's answer to Life Advice: How do I get over my bad habit of procrastinating? - Quora

Oliver Emberton's answer to Life Advice: How do I get over my bad habit of procrastinating? - Quora

I'll answer your question, but first I need to explain all of human civilisation in 2 minutes with the aid of a cartoon snake.

Humans like to think we're a clever lot. Yet those magnificent, mighty brains that allow us to split the atom and touch the moon are the same stupid brains that can't start an assignment until the day before it's due.

We evolved from primitive creatures, but we never quite shed ourselves of their legacy. You know the clever, rational part of your brain you think of as your human consciousness? Let's call him Albert. He lives in your brain alongside an impulsive baby reptile called Rex: 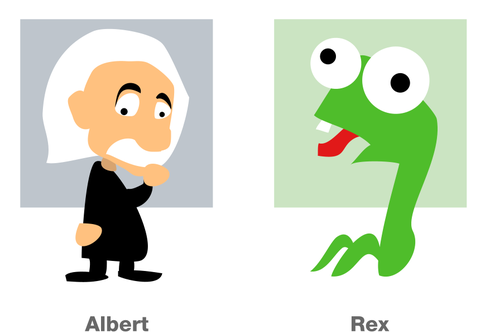 (Rex is your basal ganglia, but that's not very catchy so I'm sticking with Rex).

Rex evolved millions of years ago - unsurprisingly enough, in the brains of reptiles - and his instincts guide and motivate you to this day. Hunger. Fear. Love. Lust. Rex's thoughts are primitive and without language.

Here's the bit you're not going to like. Rex makes the final call on all your decisions. Every. Single. One. 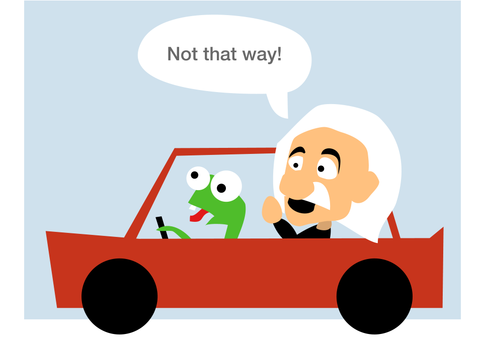 We like to think of Albert as "our true self" - the conscious part of your brain. He's the talking, reasoning part. When we decide to go to the gym or write that term paper, Albert made that decision.

Rex does listen to Albert. Like a child, he will do a lot of what he's told, as long as he wants to. But if Rex prefers to crash on the sofa to watch Survivor and eat Cheetos, that's what you're going to do.

The incredible ascension of mankind that surrounds us is largely possible because we've developed systems to nurture our reptilian brains, to subdue, soothe and subvert them.

Much of this this system we call "civilisation". Widely available food and shelter take care of a lot. So does a system of law, and justice. Mandatory education. Entertainment. Monogamy. All of it calms Rex down for long enough for Albert to do something useful - like discover penicillin, or invent Cheetos.

Now let's look at your procrastination.

You're making a decision with your conscious mind and wondering why you're not carrying it out. The truth is the real decision maker - Rex - is not nearly so mature.

Imagine you had to constantly convince a young child to do what you wanted.  For simple actions, asserting your authority might be enough. "It's time for dinner". But if that child doesn't want to do something, it won't listen. You need to cajole it:


Once you know what to look for, you'll start to recognise the patterns and control them.

There's an impulsive baby reptile in your brain, and unfortunately he has the steering wheel. If you can be a good parent to him he'll mostly do what you say, and serve you well. Just remember who's in charge.
Написано в 00:43